The Ribes di Colleretto Giacosa industrial and research estate was established as part of the 1979 Plan for the Ivrea District (Piano Territoriale del Comprensorio di Ivrea), whose implementation fell to the Inter-municipal and/or Municipal Master Plans.

In those years the area was used only by the Biomedical Research Centre R.B.M. (Istituto di Ricerche Bio Mediche Antoine Marxer – currently Merck) designed between 1970-72 by Architect Eduardo Vittoria.

Over time, the building complex has undergone major extensions and conversions, although it still retains recognizable features of the initial layout in some parts.

In the late 1980s the Municipality of Colleretto Giacosa started planning the industrial estate and it was then Dr. Silvano Fumero, an R.B.M. manager, proposed the creation of a scientific and technological park for Biotechnology and Life Sciences in the Canavese District.

“We would like to see this area become a research centre with enormous potential. (…). In order to promote the Canavese District we will have to consider our competition, to compare ourselves to others, to enhance our competitive advantages (…)”.

Fumero’s appeal was heard by the Confederation of Industrialists of the Canavese (Associazione Industriali del Canavese), the Province of Turin, the Municipality of Colleretto Giacosa and, later on, Olivetti, Finpiemonte and the Federation of Regional Industrial Associations. The seed sown by Silvano Fumero had produced its effect.

At the end of 1993 a plan was presented to the Piedmont Region and the European Union for the creation of a bio-industrial park as a means of re-launching and diversifying the Canavese District, which by the later Nineteen- Nineties was affected by a major industrial crisis.

Between 1994-95 Architect Eduardo Vittoria came on to the scene once again: he designed the BI.PCA Bioindustry Park of Canavese while the executive project was by Vittorio Mosco and Marcello Carelli.

When the Bioindustry Park of Canavese was officially inaugurated on 26 September 1998, several billion of the old Italian Liras had already been spent on investments for structures, plants and laboratories. At the time it was a pilot project and it could seem a gamble with three companies established and an initial employment of eighteen employees.

In 2000, I.R.C. Serono S.p.A. entered the capital stock and in 2001 Bracco Imaging S.p.A. established a research centre and the first manufacturing plant and in 2006 they too joined Bioindustry Park’s capital stock.

In 2007, the addition of the Advanced Accelerator Applications, now sold to Novartis S.p.A., a leading company in the development and marketing of products in nuclear medicine.

In 2012 the park changed its name to Bioindustry Park Silvano Fumero S.p.A. in memory of its founder, manager and scientist who died too early in 2008.

Around the same time, other businesses and centres more linked to traditional local production also joined in the areas surrounding the Park. All the industrial, craft and commercial activities have contribute to the development of the Ribes industrial district, which is now one of the most important industrial centres in the Canavese. 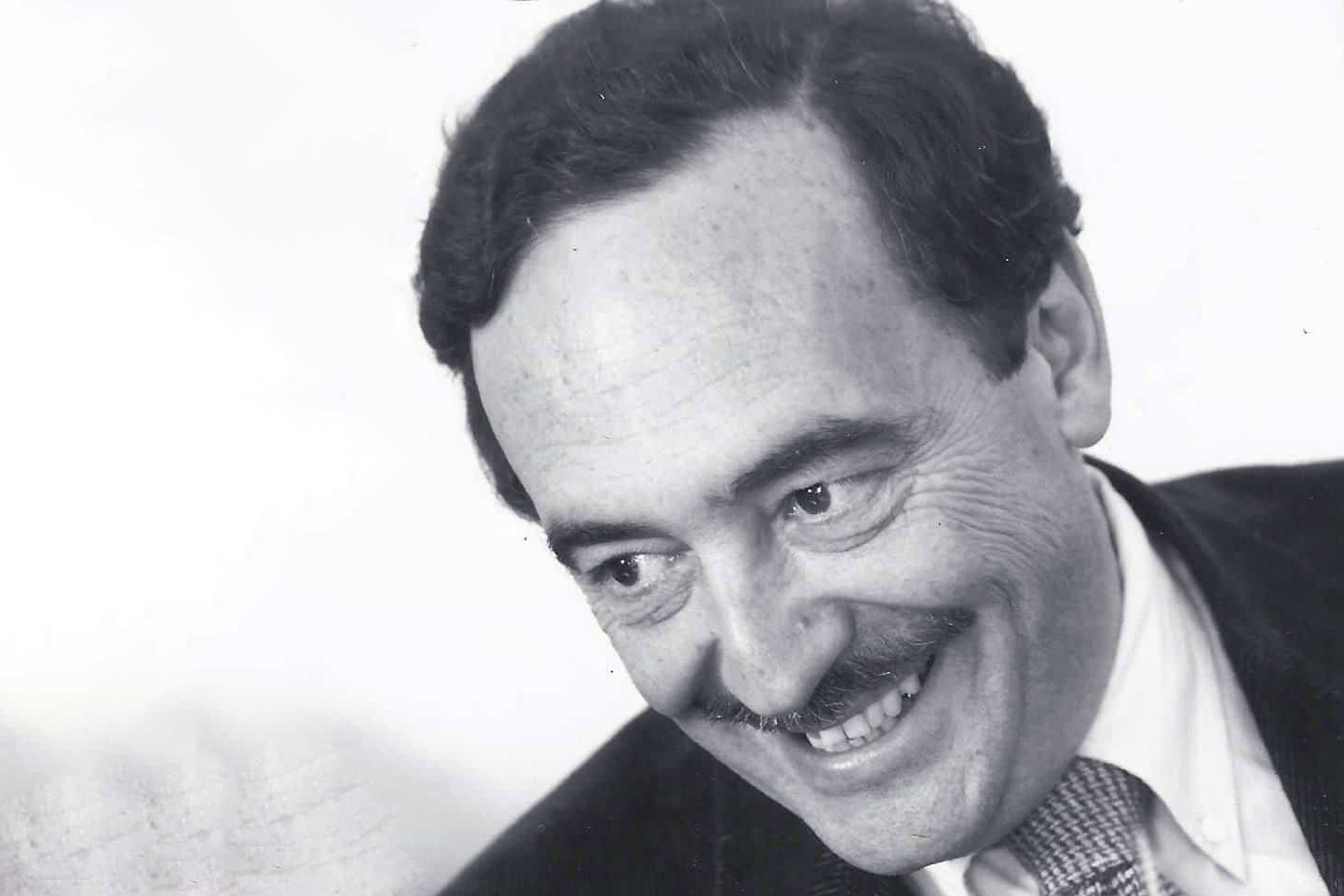 Born in Saluzzo (Piedmont) in 1946. Silvano Fumero was born in the unmistakable shadow of Monviso Mountain. He always carried his birth place in his heart even when he had to move. In fact, he soon left for Turin where, to finish his studies at the Chemical High School -where he then taught to pay his way through university. He graduated in Biological Sciences in 1970 with a thesis on the Potentiometric Titration of β-gamma-globulins and specialized in Parasitology. At university he met Diana, who became his wife and mother of their three children: Cecilia, Luigi and Alice. With them he moved even further away from Saluzzo, to the Canavese area: in 1971 he began his career as a researcher at the Colleretto Giacosa Marxer Research Institute founded by Silvia Olivetti Leggi di più/Read more

A two-year interlude (1985-1987) saw him as Head of Toxicology at the European Community Industry Directorate and brought him to Brussels. However, his love for research prevailed and he returned to Italy where he was appointed Director General of the RBM Institute (1987-1991). Those were to be eventful years: he played a leading role in the transfer of ownership of the Institute to Serono, where his career progressed over the years: from 1991 he led LCG Bioscience (a European network of research laboratories pioneers in infertility treatment research, in London and at the Bourn Hall Clinic in Cambridge). In 1996 he was appointed Executive Vice President of Research and Development for the Serono Group in Geneva until his retirement in 2003.Despite having spent most of his working life abroad, facing the worst strikes or the closure of Mont Blanc Tunnel, he always found a way to return home to his family every weekend, where he spent his free time painting. The long trips were never wasted time, but they were opportunities to dedicate himself to writing. During his years in London he wrote the novel “The African Clone (Il clone africano), while during the years in Geneva “Journey between distant appearances” (Viaggio fra lontane apparenze), set between Saluzzo – Ivrea and Geneva.
As an international figure with a global vision, he was able to promote his home place: in 1992 he promoted and founded the Bioindustry Park of Canavese, and later was appointed President. When he retired, he decided not to stop, but to invest his many years of experience in the world of biotech research by promoting initiatives able to offer unique opportunities to young researchers in Italy. Hence the idea of the Discovery of Bioindustry Park, co-funded by Eporgen Venture, which he was the creator and president of, and the creation of the company Creabilis Therapeutics, was the founder and became the CEO. This is why in 2008 he was awarded the 2008 Olivettiano Entrepreneur Award (Premio Imprenditore Olivettiano 2008).”For having followed Adriano Olivetti’s dream in his life as a manager-scientist entrepreneur”.
He was also appointed (short-term) professor of Industrial Research and Development at the University of Turin for the degree course in Biotechnology, for which he also wrote a scientific text book published by Bollati Boringhieri “Research and development in the biotech and pharmaceutical industry (Ricerca e sviluppo nell’industria biotecnologica e farmaceutica)”. Scientist, entrepreneur and artist, Silvano Fumero died prematurely in January 2008 in his house in Ivrea, an old villa that he had bought in 1995, having chosen it also because on sunny days, it is possible to look out on the Monviso Mountain on the horizon.

Do you want more information?